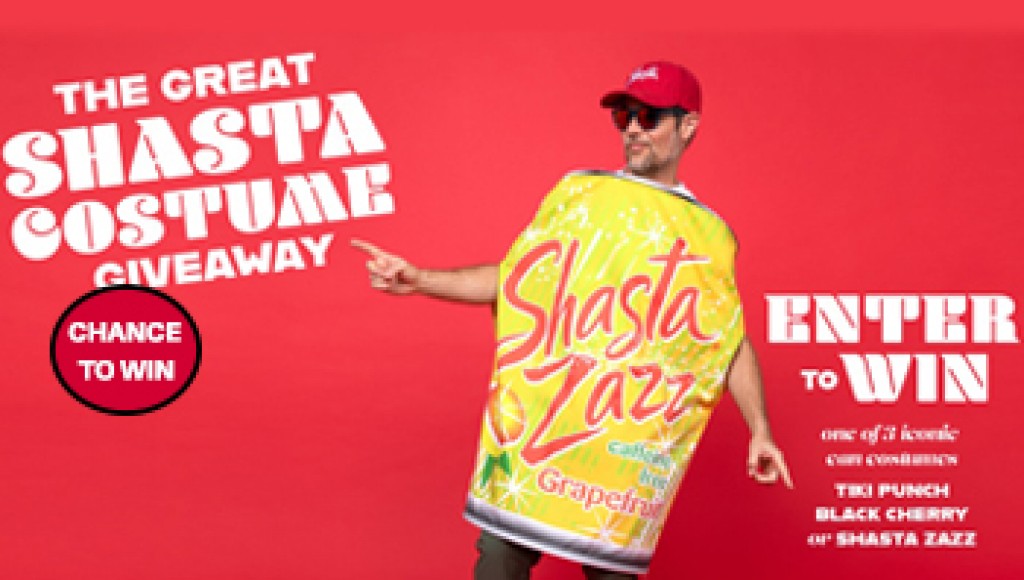 Halloween is coming! Or not really… But it's not too late to participate at the Shasta Sweepstakes.

Today, Shasta organize a Halloween's event. With them, win a chance to get your can-costume to be the best at Halloween.

Founded in 1889, Shasta Beverages is an American soft drink manufacturer that markets a value-priced soft drink line with a wide variety of soda flavors, as well as a few drink mixers, under the brand name Shasta. The company name is derived from Mount Shasta in northern California and the associated Shasta Springs.

Eligibility: only to legal residents of the 50 States of the United States and the District of Columbia who are at least eighteen (18) years old at the time of entry.

Click on this Link to see the conditions for the entry.

You want to see more about this company, click Here.

You enjoyed this article? Give it 5 stars !

/ 5
Previous
Next
Most recent Deals 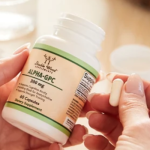 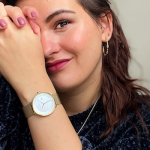 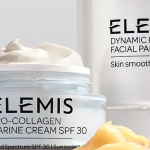